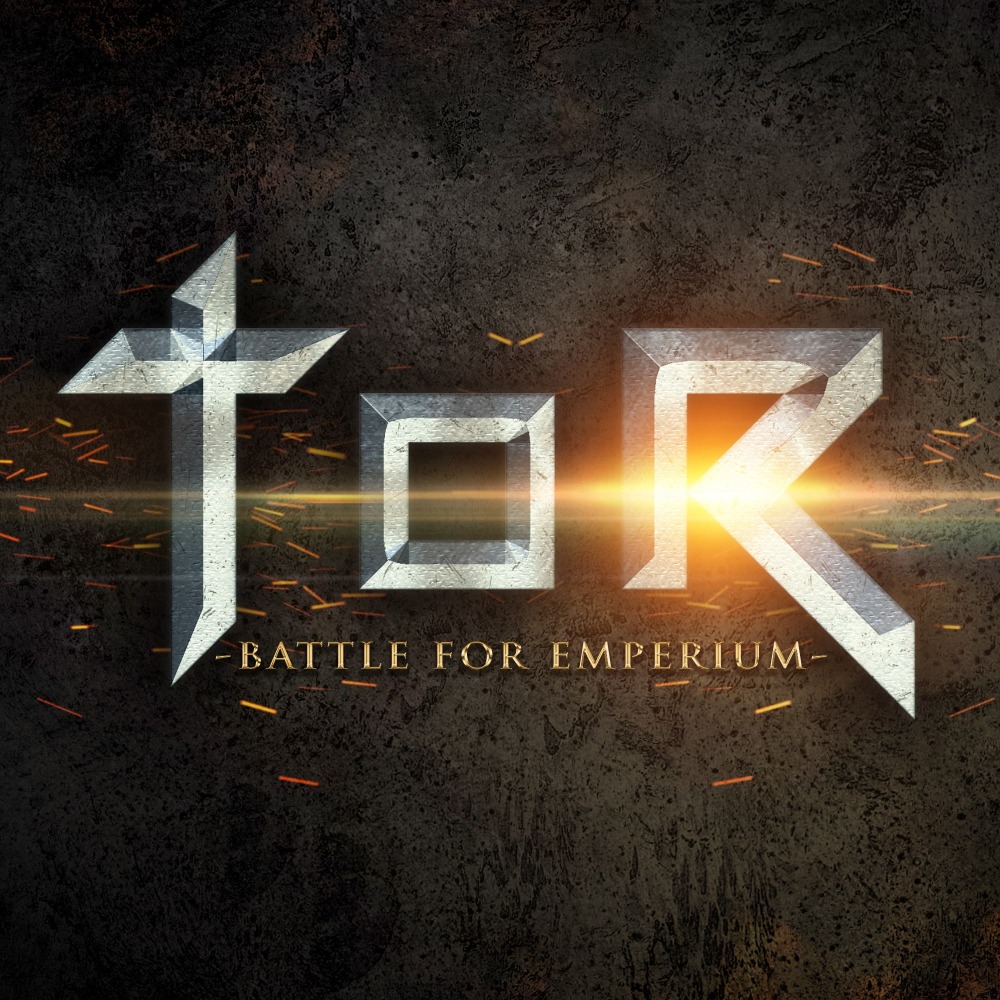 TWILIGHT OF RAGNAROK is a Play-to-Earn NFT Game that calls upon six different job hero classes to aid in battle against legendary monsters that is wreaking havoc and be rewarded with $EMPERIUM, and the rare Heroes Emblem Experience the thrill and excitement of a gameplay that is never before seen in the world of NFT Gaming inspired by the Legendary MMORPG Game. PLAY-TO-EARN TWILIGHT OF RAGNAROK reward heroes the rare $EMPERIUM for defeating monsters as its P2E model, the higher the job class rank, the superior rewards was gained thereby increasing the value of the NFT’s with higher rank. All NFT’s are tradeable in marketplace for $EMPERIUM token which can be traded thru the BSC Platform. Players earn by fighting monster and claiming the $EMPERIUM drops, trade the NFT’s & Heroes Emblem at the Marketplace and trading the $EMPERIUM on platform exchanges.